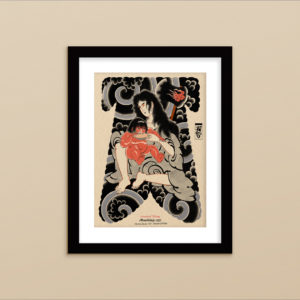 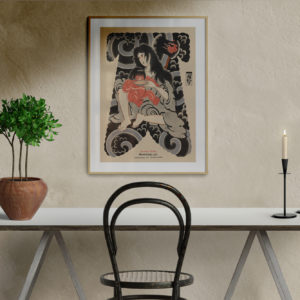 Yamauba is heroine #3. This print shows her with Kintaro, the child prodigy.

Yamauba adopted him after finding him in the abandoned forest.

There are many Yamauba; wild witches that live in the mountains, occasionally visiting villages to buy sake, filling a magical gourd that can hold an infinite quantity.

It’s said that if you do business with a Yamauba without recognizing her, you will be incredibly successful.

In the distant past Yamauba didn’t like children; it’s said that she burned them but, in a twist of fate, her mission became the nurturing of a child who had the ability to talk to animals. Kintaro, indeed, was a prodigy child with enormous strength.

She fed him, stimulated his talents, protected him.

Manekistefy loves this story because Yamauba was able to transform herself, showing great strength and ability to heal, with a power that is neither good nor bad, but is immense.

She will also punish those who harm the natural order of the mountain.

From a devourer of children, she became their protector; representative of her opposite, as in the symbol of the Tao.

Yamauba is the spirit and the deity of the mountain spirit, she is also a mother.

Accompanying the print, is a small gift: a printed detail on a card containing seeds. With this, like Yamauba spirit, you can make something grow too! In the spring, break the print into pieces and plant them in 3 cm of soil, water the seeds daily and watch your surprise grow! 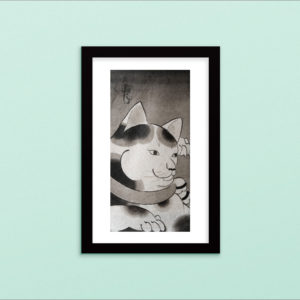 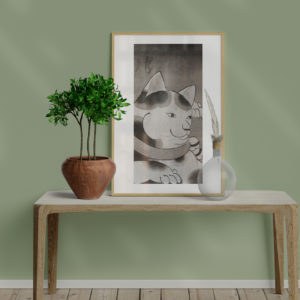 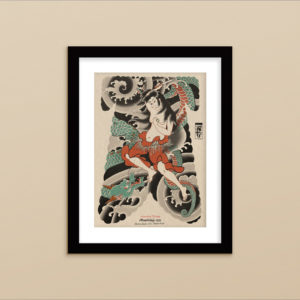 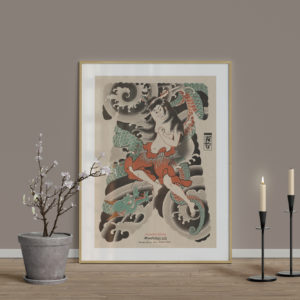 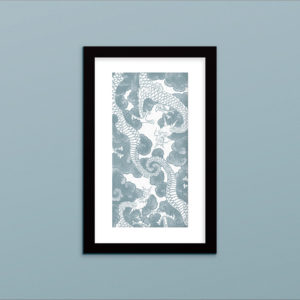 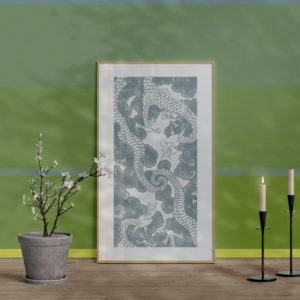 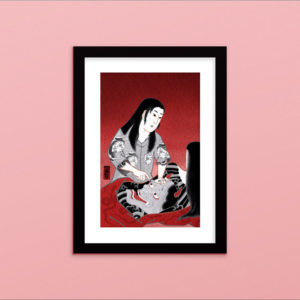 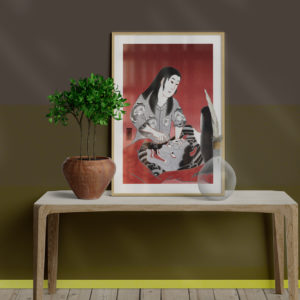 The feminine in tattooing 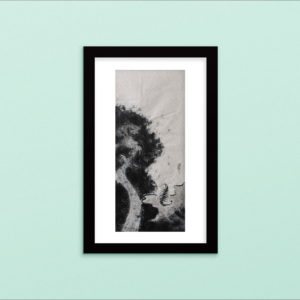 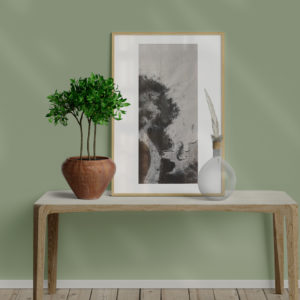 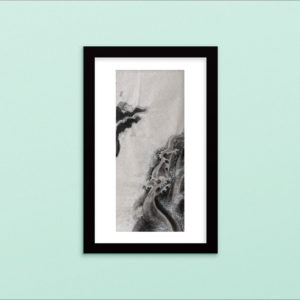 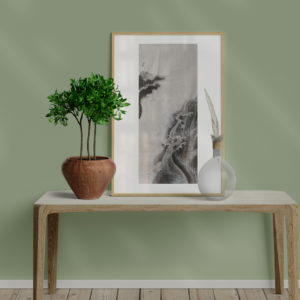 Schrödinger Cat: The carp and the kitten 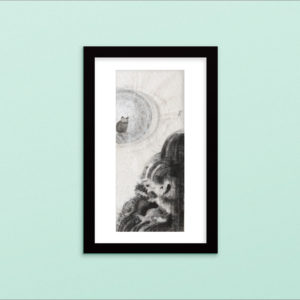 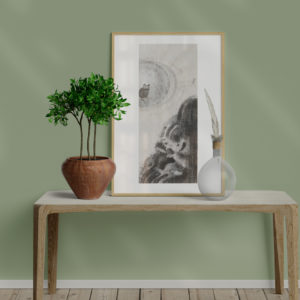 Schrödinger Cat: The kitten and the little dragon 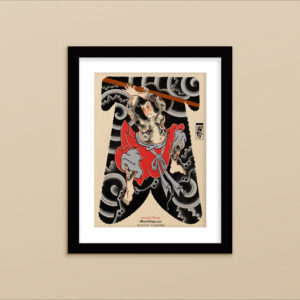 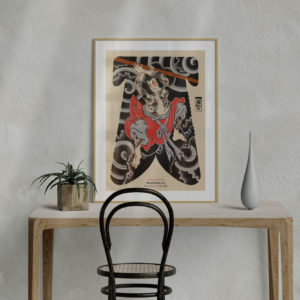