Since 1997 Adrenalink atelier has host artists of international level, coming from America continent to Japan. It has opened its doors to numerous tattoo masters, combining so different disciplines and creating worldwide events. At the beginning of year 2000 the twinning with ‘Primitive Abstract’ from Strasbourg France and ‘Sui Tattoo’ from Niigata, Japan, has arose a particular synergy which was depicted in several Tattoo conventions around the world, such as the ones in Hamburg, Berlin, Malmo and Oslo.

During year 2000 a group of DJs gathered under the Adrenalink flag, they performed in numerous shows creating entertaining events.

The atelier managed a fund-raise for the families which were badly damaged by the storm back in 2015 along the Riviera del Brentaclose to Venice More funds were collected in favor of the animals organization Mici del Forte, back in 2018. 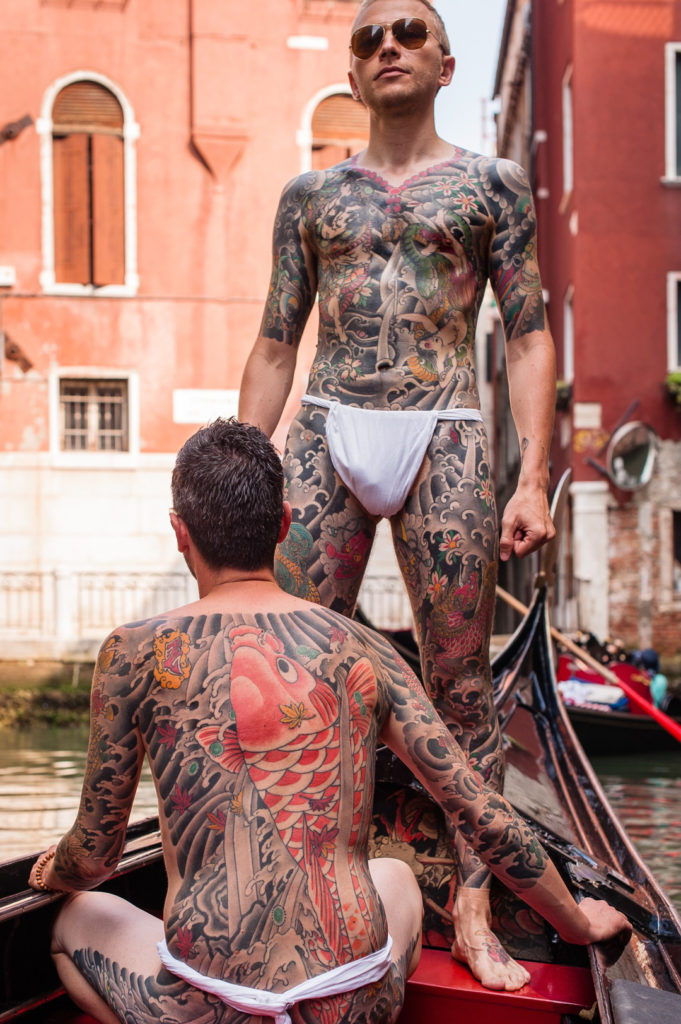 The two owner’s souls and their passion for music and skate, has developed an all-around partnership, the atelier has managed for two consecutive years the festival ‘Marghera Street Culture’ an event that had the aim of raising funds for the construction of a skatepark in the neighborhood.

The Adrenalink Youtube channel is online and in it you can find lot of information about Japanese Tattooing, in particular the videos examines in depth the Horimono’s culture.

Since 2003, Crez and Manekistefy have combed through the whole country of Japan, searching artists and traditional tattoos groups not yet known to the public. This and more can be found on the Adrenalink YouTube videos.

The atelier has brought its knowledge lecturing at the Universities of Venice and Milan. Crez has also took part of a meeting on Calligraphy in the Island of San Giorgio in Venice, held by the city’s university, during the meeting Crez drawn a 2mt high panel with a dragon holding a speech about calligraphy and tattoos. 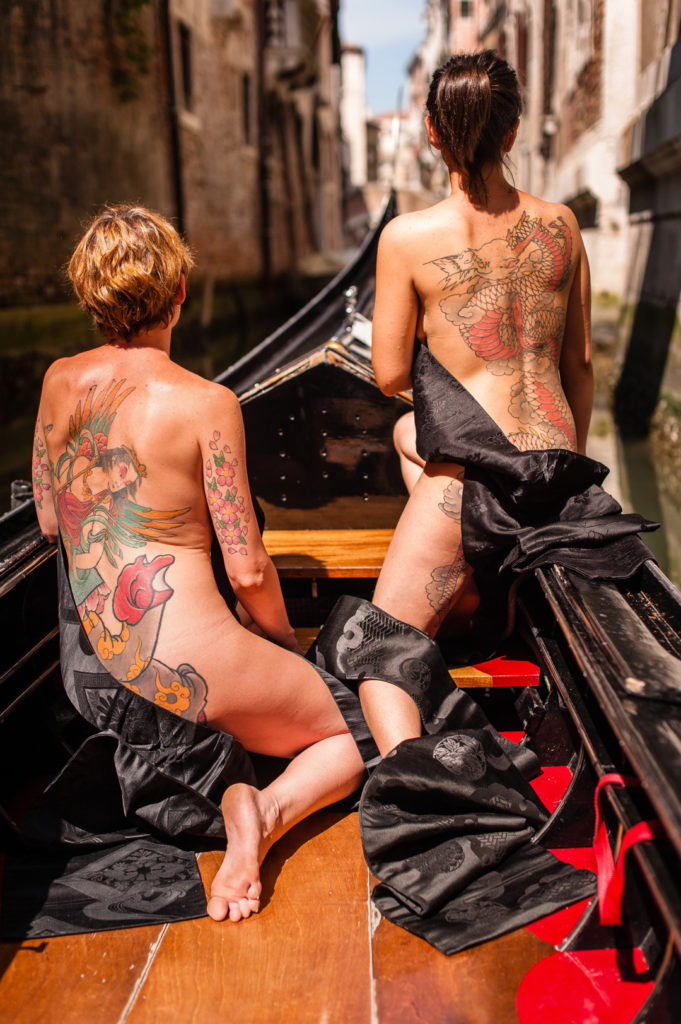 During its 25 years of activity, Adrenalisk has organized training courses for professionals, the subjects were

Crez and Manekistefy have been involved into domestic and foreign conferences. Various were the debated subjects, from the Western and Far Eastern history of tattooing, to the particular aspects of Japanese folklore as well as the history of the Far eastern Dragoon.

Crez and Manekistefy took part of numerous worldwide exhibitions – ‘Girls, Girls, Girls’ and ‘Dragons’ in New York. ‘Female figure in the Japanese folklore’ and ‘Waves of Ink’ in Dusseldorf. Furthermore ‘Black’ in Rome, ‘Saint sinners’ in Milan, ‘Animals’ in Venice.

Much or the different material collected from the various trips of Crez and Manekistefy. Has been published in the book ‘Il Fuoco sulla pelle’ by Anna Livia Carella and Castelvecchi.

In 25 years of activity, Adrenalink has never stopped promoting a different and in-depth tattooing knowledge, elevating the emotional aspects and the great value of the tattoo, all this considering everyone’s precious life experience. 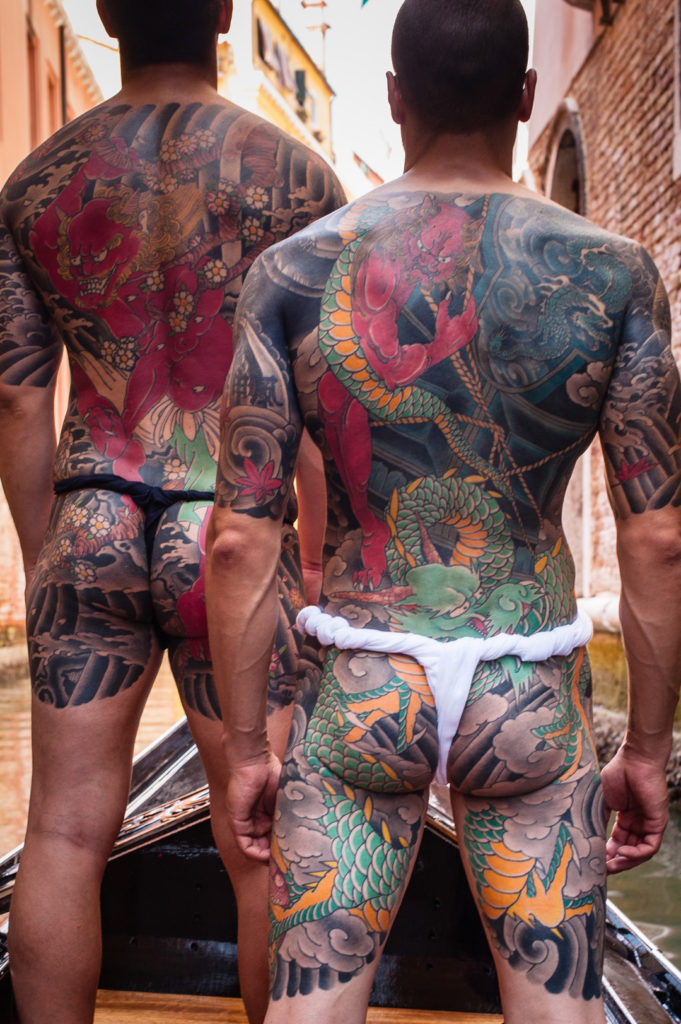 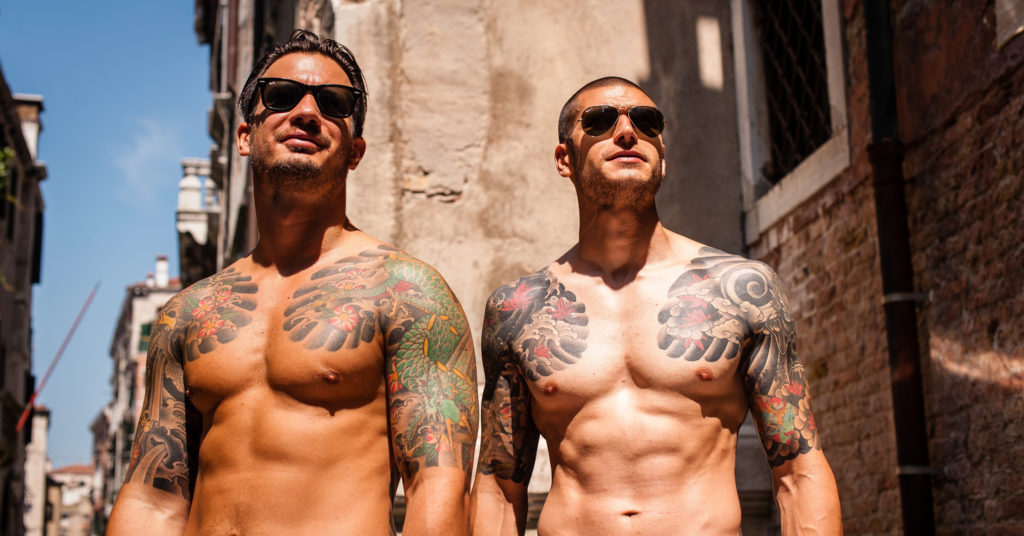 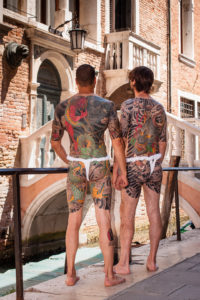 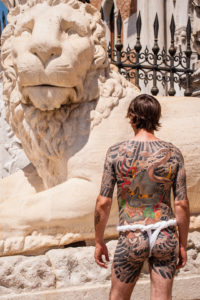 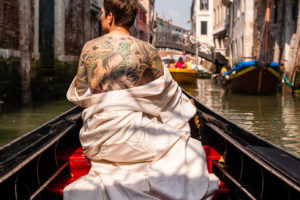 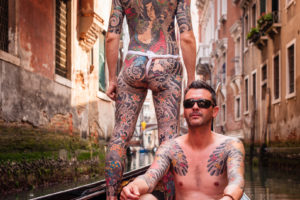